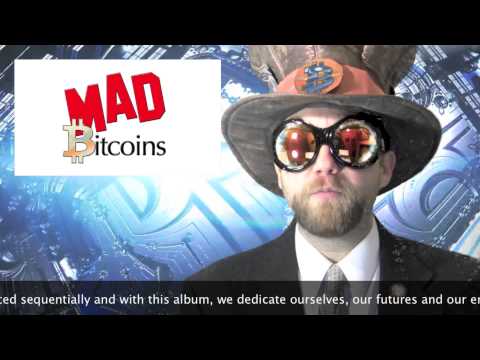 Hey guys!
I'm fairly new to this sub and to having a home lab in general and I found this community to be so kind and helping, I wanted to give back what I've learned. I'm seeing a lot of questions asked around on improvements and on what to do with x extra hardware so I thought it would be nice to have a thread to regroup that.

I'll put here some stuff I gathered and the most common questions I've seen, feel free to contribute and i'll update the post along.

Homelab Dashboard
Posts about dashboards have been growing lately and here are some of the best that were kind enough to provide us with their sources.

Credits to apt64 for his original post
= Pi specific =

That's all I could come up with on top of my head + some research, passing over to you guys so we can get a nice complete list!

Let's try and stick with free(or mostly) softwares, let me know if you guys feel otherwise.

This video is unavailable. Watch Queue Queue. Watch Queue Queue Thanks for watching! For donations: Bitcoin - 1CpGMM8Ag8gNYL3FffusVqEBUvHyYenTP8 Get an additional $10 in Bitcoins from Coinbase when purchasing through my referral link http://fredyen.com/get/Bitcoins Here is a quick beginner's guide on ... Start trading Bitcoin and cryptocurrency here: http://bit.ly/2Vptr2X Bitcoin is the first decentralized digital currency. All Bitcoin transactions are docume... Standalone Bitcoin Offline Wallet Printer This is a demo of a protoype bitcoin paper wallet printer I have built. bitcoin bitcoin value bitcoin exchange rate...